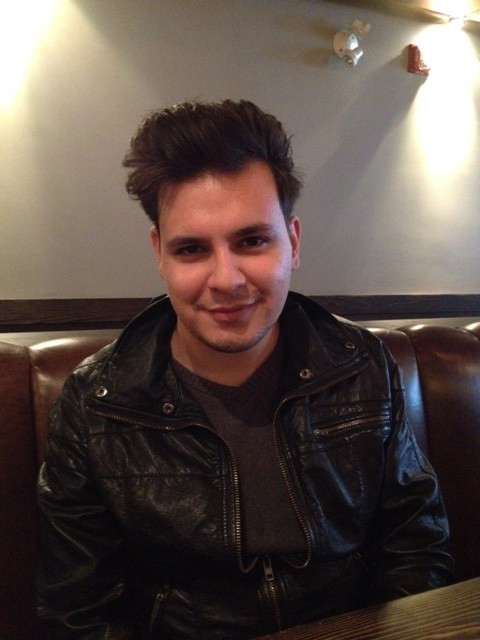 Mann sat down with Vancouver Foodster to talk about his new documentary, his upcoming EP and the possibility of touring China. And it all happened over brunch at The Parlour in Yaletown. Mann shared his three favourite concerts mentioning Depeche Mode as the best one and he even mentioned cooking as one of his new hobbies.

When asked about his upcoming record he hinted a more contemporary sound:

“I feel as am getting older and since I have been living here, I have matured and so has my songwriting.”

posted on December 2, 2013 in Uncategorized with 0 comments 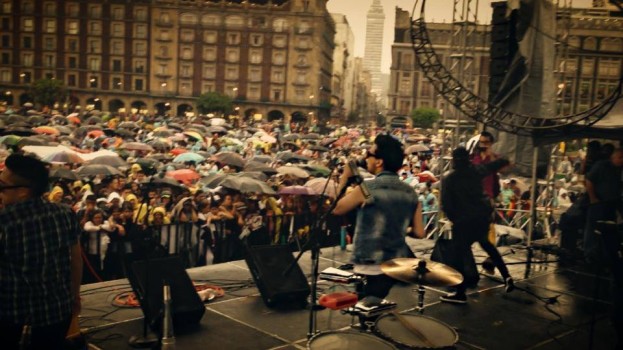 Mann launched his documentary “MANN:2013” on November 24th and media personalities in Mexico are praising the work for its honesty about the reality of the music industry in Mexico. Also, people were touched by Mann’s moving story through the hour-long film directed by Gerardo Garcia and Fernanda Ladino.

Mann released on his birthday a “Best Of” album with the documentary that contains all of the songs that made an impact in his career.

If you want to purchase my documentary “MANN:2013” or other MANN’s merchandise you can do so by clicking here

posted on November 29, 2013 in Uncategorized with 0 comments 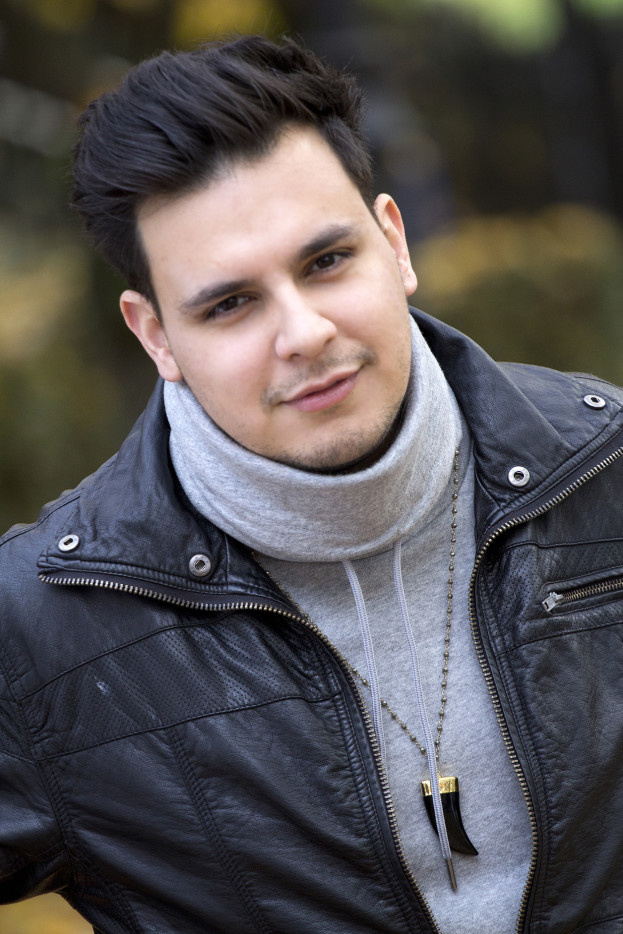 After his departure from mexican record label Aedon Records, Mann is joining artists like ABBA and Luscious Jackson in PledgeMusic. A website in which fans can help the artists fund their musical projects. Mann’s campaign is set to last for 60 days and if the goal is achieved his new record should be in everyone’s hands by January or February.

So help Mann in this new chapter of his career and make a pledge NOW!

posted on November 15, 2013 in Uncategorized with 0 comments

“The Best of Mann” available for Pre-Order Now! 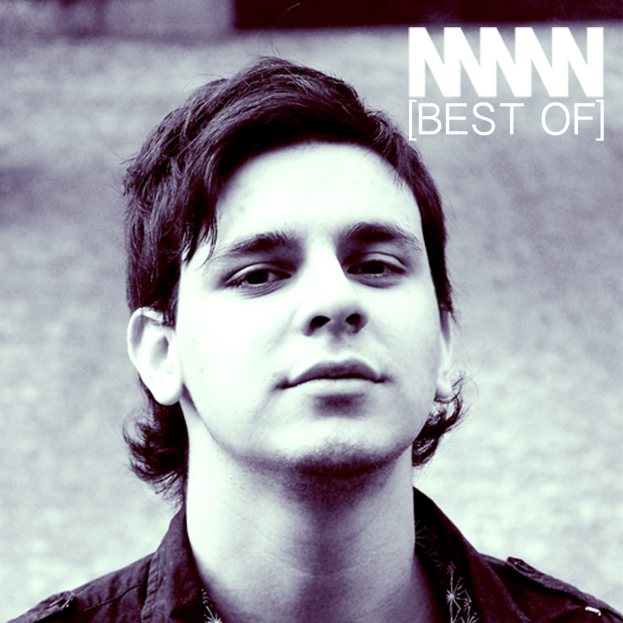 Mann will release his first “Best of” album as a farewell to his seven-year record label Aedon Records. The album is now available for pre-sale and will be released with his new documentary “MANN:2013” which features some of the songs including “Lights”, “The Door” and “Go Away”. The photography of the art is courtesy of Abraham Reyes.

The collection includes some of his most memorable songs including the #1 hit “Olvidado” and his most recent Top Charting Single on iTunes “Shadow”.

6. The Sun Goes Down, The Moon Will Rise

posted on October 29, 2013 in Uncategorized with 0 comments 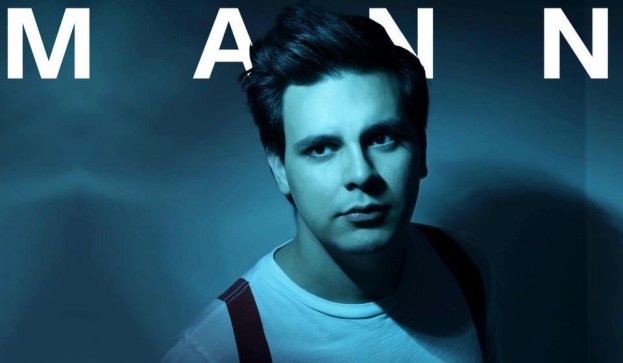 Mann and Aedon Records part ways after seven years together. The recording artist produced three albums and one EP under the label, as well as 10 singles, including the #1 smash hit “Olvidado”. The singer released an statement in his Facebook page announcing the news. Here is a translation of his statement:

“Times change and part of growing, as an artist and as a person, is accept that some cycles come to an end. My time with Aedon has reached an end… I have big plans for my career and many opportunities at my door. Even though we are taking different roads, the support for each other will always exist.”

Mann has not announced he will be joining a different label, but he is currently recording the second EP of his collection titled Terra and he has an upcoming documentary MANN:2013 to be released next month.

To read the whole article in Spanish click here.

posted on October 16, 2013 in Uncategorized with 0 comments

MiTu Music has announced a new partnership with the Canadian singer through Youtube, in which his reality series and music video will be featured, as well as his upcoming documentary Mann:2013

“Basically they are creating a community of Latin artists online and I was one of the selected ones to be part of the network’s new music channel, I am thrilled to launch my documentary through MiTu Network” Mann stated in a recent interview.

posted on October 8, 2013 in Uncategorized with 0 comments 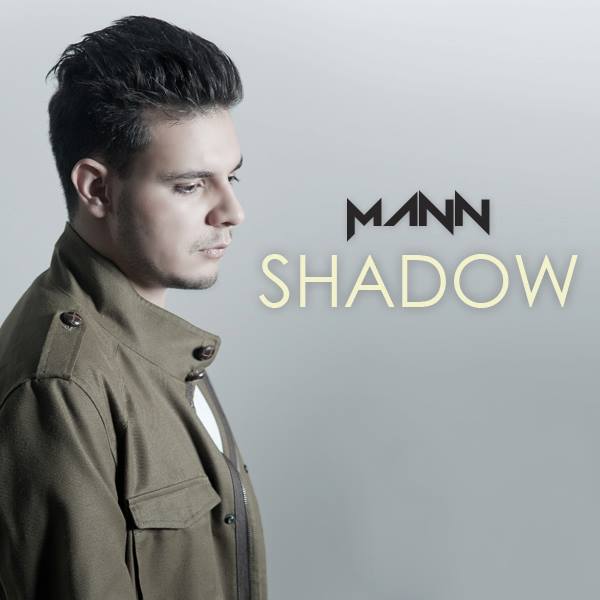 After a successful tour in Mexico and two top-seller singles from LAVA, Mann has proven to be more than just another indie artist. He has debuted at Mexican World charts at #29 on iTunes with his newest single “Shadow”.

The haunting and highly-acclaimed single, which music video is quickly gaining views on Youtube, is now Mann’s highest debut to date. The song is promoting the EP he released earlier this year.

Get your copy now here.

posted on October 3, 2013 in Uncategorized with 0 comments

Mann will be releasing the third single of his EP Lava, which features a sound that departs far away from his early years. Mann spoke to Sahagun Radio exclusively about the release, which will be available on iTunes on September 29. Here are some highlights from the interview.

SR: So which one will be your next single?

MANN: “Shadow” was one of the crowd favourites of Lava and we decided to release it because it really sets what I want for my future music to sound like. This is the last single of the EP and I really want it to represent the direction I’m heading into.

SR: There is a lot of darkness and a side of you that not many have seen in Lava, “Shadow” is like a trance, what’s the story behind it?

MANN: It’s certainly not the most catchy song like “The Door”, it is more weird, bizarre, and unstable. That’s what I love about it. It is pure madness almost, and it doesn’t need to be all loud and crazy to communicate that. It’s a song that talks about a journey with yourself. You will always have a shadow following you. It’s about being in peace with it.

SR: The sound is highly influenced by the early work of Murray Yates, what would you say is coming for the next EP?

MANN: I am listening a lot to 90’s bands like Garbage, Nirvana. I wanna find that perfect balance between rock and EDM. My old single “Lights” was for sure the most-wanted song through the tour, so I want to give people more music to dance to without losing the rock roots. I feel like I’m out of a really dark tunnel, so I wanna write a more light-hearted record. But there will be guitars.

“Shadow” will be available on iTunes and digital stores on September 29, 2013.

posted on August 29, 2013 in Uncategorized with 0 comments

Mann wrapped up his fourth national tour in Mexico but that hasn’t stopped him from releasing another single from his highly successful EP Lava. A crowd favourite “Shadow” will serve as the third and last single of the EP and the music video will be “the most real one ever”, according to Mann. It will feature footage from his tour, taken from his upcoming documentary MANN:2013. Several fans and people close to the singer will have special appearances, including celebrities like Rod Mora, radio personality Paco Lalas, and more.

With a photography by Joffery Hollsworth, the art was unveiled earlier this week. The single will be released on September 29.

posted on August 27, 2013 in Uncategorized with 0 comments

Mann’s Official Trailer for his Documentary is now on Youtube!

Mann spent the entire summer promoting his later EP Lava and now fans will get to know him in a very intimate way. Directed by Gerardo J. Garcia and Fernanda Ladino, Mann’s first full-length documentary MANN:2013 will show you closely what happened behind the stages of the most emotional tour. No release date has been set, but the trailer is now available in his official youtube channel.

posted on August 19, 2013 in Uncategorized with 0 comments