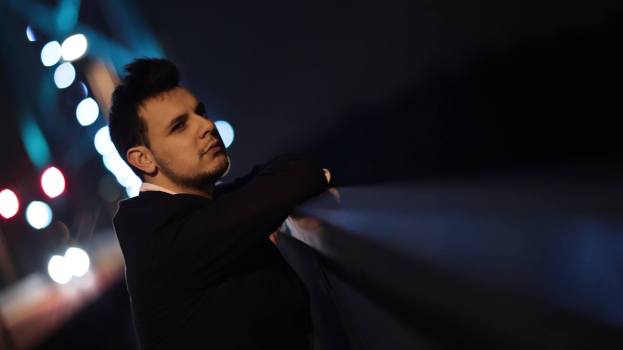 “Aqua” is now available for Pre-order 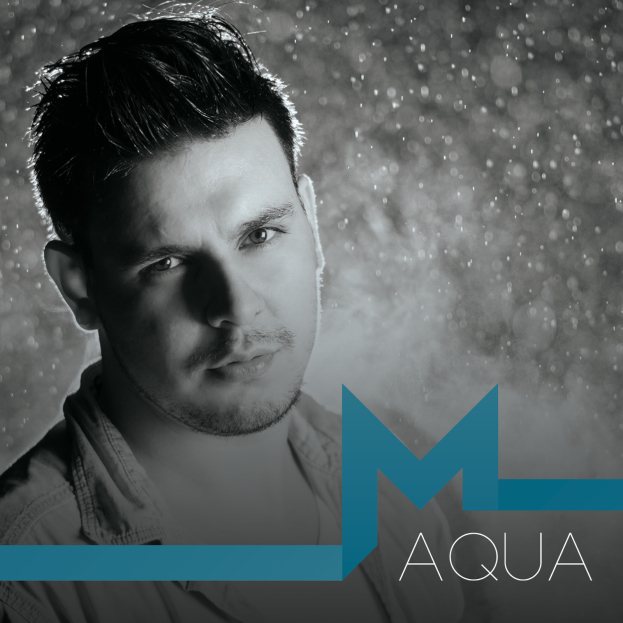 Mann’s upcoming EP Aqua is now available for preorder on iTunes and Google Play. You will get an instant track, the leading single “Outta My Mind”, which music video is soon to be released! Check the official track list here:

2. Until The End Of Time