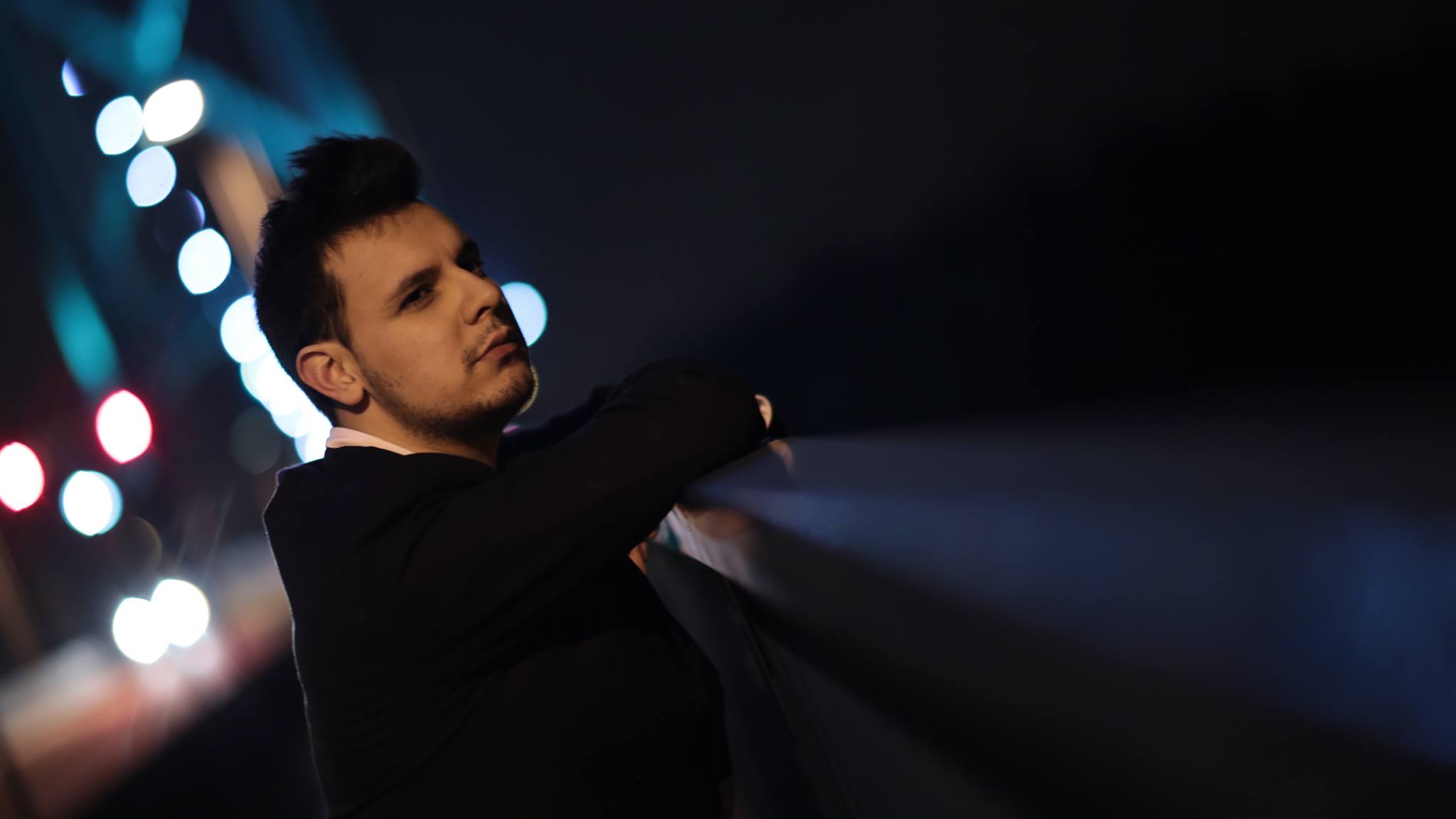 Posted on April 26, 2015| By Bylinemannofficial