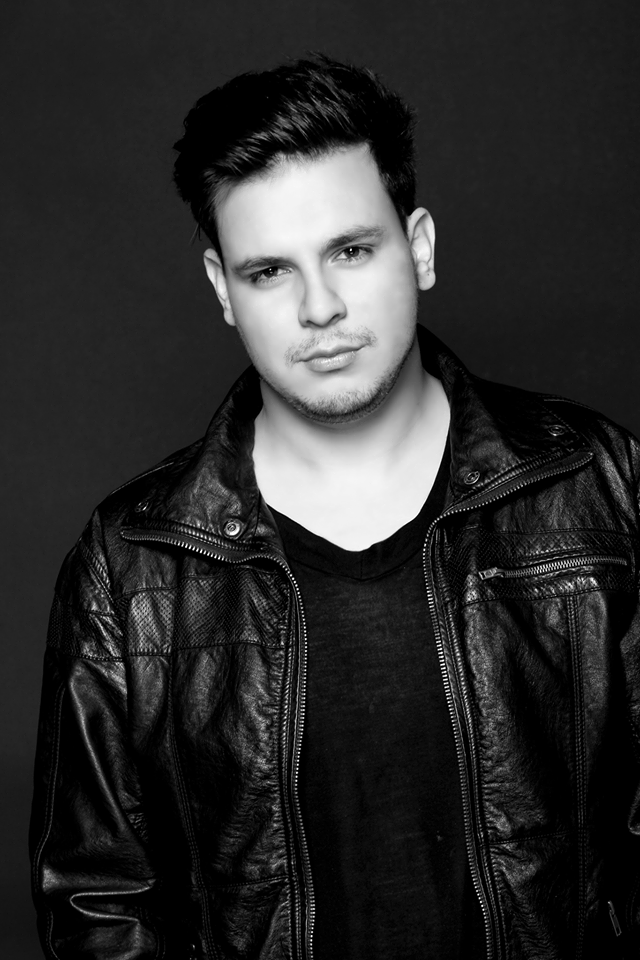 Mann comes clean on Sahagun Radio about social media attacks and the story of his new EP.

Posted on January 18, 2014| By Bylinemannofficial

Mann premiered his highly anticipated EP Terra on “Zupralterno” at Sahagun Radio in Mexico confirming he will be on Canadian television, producing an online singing competition and in talks to tour China. Also he finally addressed all the rumours surrounding the exit of his record label and what is coming up in his career. When asked about his current relationship with Nurivan Reyes and Aedon Records he said it is all over.

“I will always be thankful with Aedon Records and even more with Nurivan. He was the one who gave me the opportunity to have a career. Without him I wouldn’t be here today. Unfortunately he did not reach out to me when I announced my departure,” Mann stated. “What I can say is that all of the attacking comments on social media had nothing to do with him.”

Mann talked about raising money on pledgemusic.com “It is really funny how it works. People I didn’t even know helped out. It was a beautiful process and probably the future of the music industry when the money comes back to the artist.”

About working with Murray, he said he had a blast “It was the first time I worked full-time on a record. So we got to be more particular about the production. I wanted a raw record to show a new side of me. A personal side of me. I don’t believe in pretty art, I believe in art that makes you feel something.” Mann also made a joke about the Spanish songs “Murray did learn Spanish! When I was recording vocals he would mumble what he thought the words were and it was so funny! At the end he actually came together with the actual words.”

Mann said he is dealing with paperwork to start his tour in China and he plans to go to Mexico to present Terra.