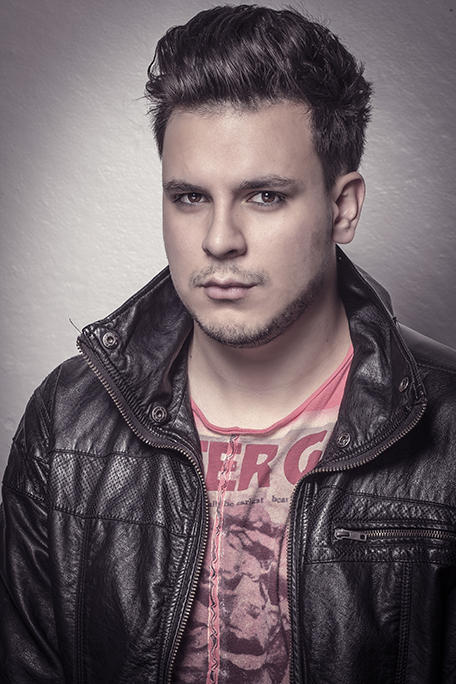 Mann has confirmed in the finale of Final Revenge that he will be releasing an album of his hits with a spin. Remixed by dj and producer Virtualmoon, Mann will revamp his music entirely in the EDM genre setting up what’s coming for his next EP.

Mann is currently promoting the ballad with Tania Geller “Llueve Cristal” and is set to release a third single for Terra this summer.