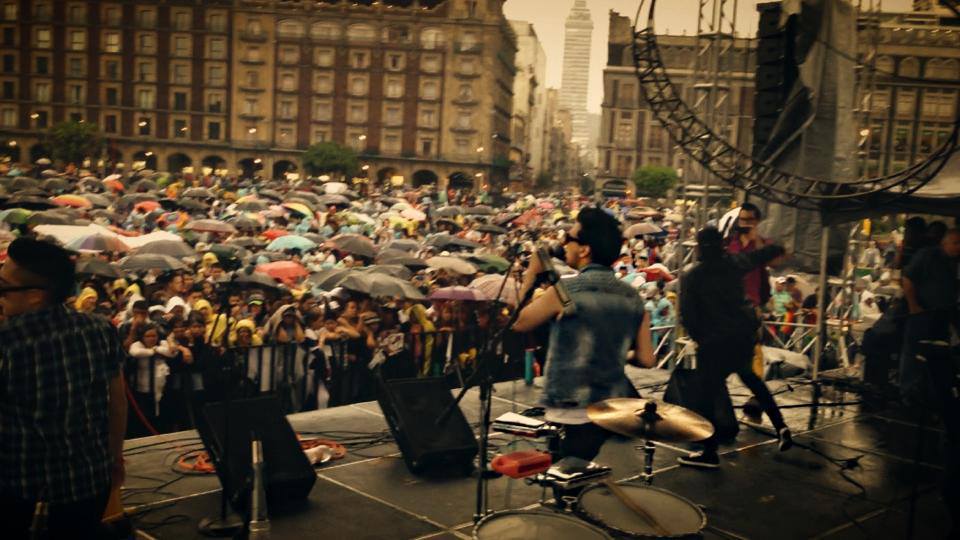 Posted on November 29, 2013| By Bylinemannofficial

Mann launched his documentary “MANN:2013” on November 24th and media personalities in Mexico are praising the work for its honesty about the reality of the music industry in Mexico. Also, people were touched by Mann’s moving story through the hour-long film directed by Gerardo Garcia and Fernanda Ladino.

Mann released on his birthday a “Best Of” album with the documentary that contains all of the songs that made an impact in his career.

If you want to purchase my documentary “MANN:2013” or other MANN’s merchandise you can do so by clicking here