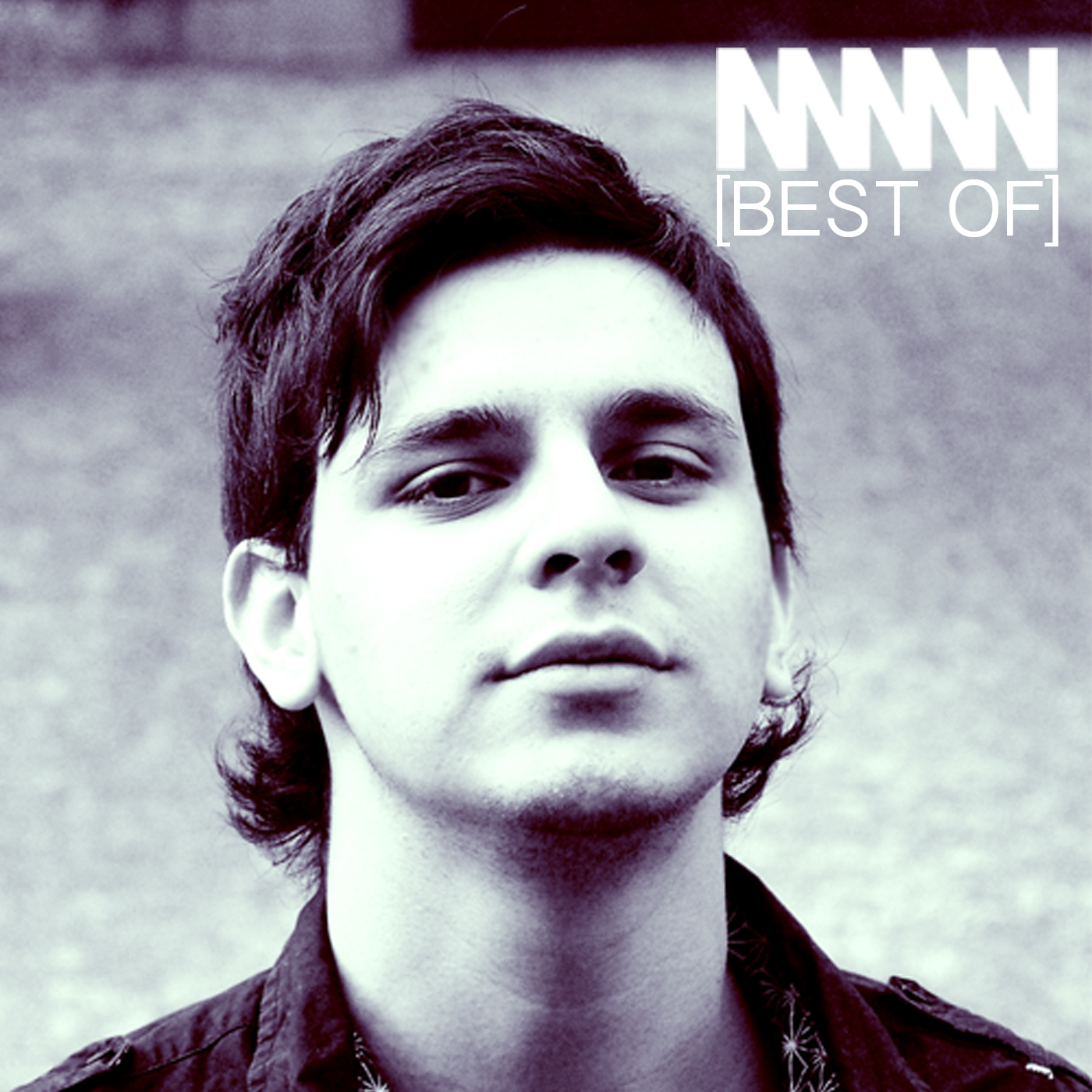 “The Best of Mann” available for Pre-Order Now!

Mann will release his first “Best of” album as a farewell to his seven-year record label Aedon Records. The album is now available for pre-sale and will be released with his new documentary “MANN:2013” which features some of the songs including “Lights”, “The Door” and “Go Away”. The photography of the art is courtesy of Abraham Reyes.

The collection includes some of his most memorable songs including the #1 hit “Olvidado” and his most recent Top Charting Single on iTunes “Shadow”.

6. The Sun Goes Down, The Moon Will Rise