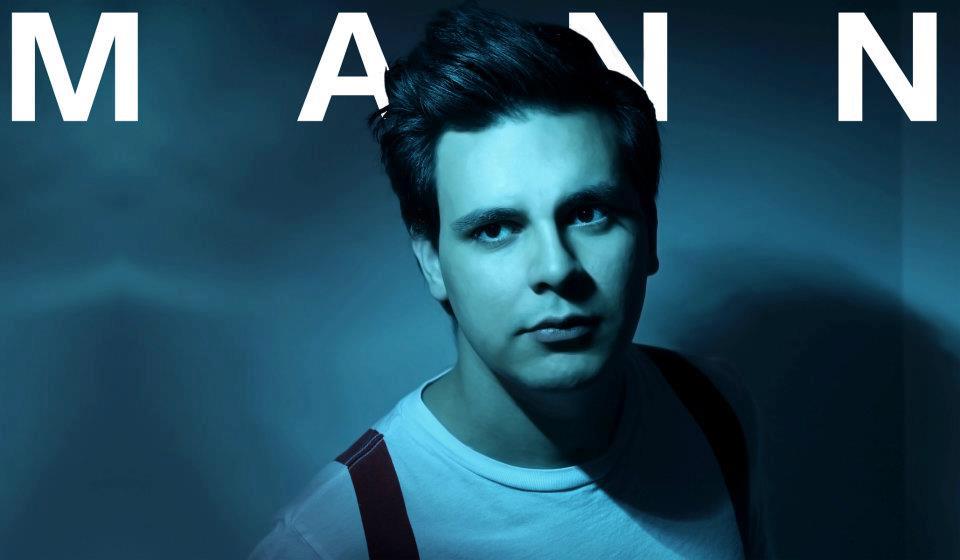 Mann and Aedon Records part ways after seven years together. The recording artist produced three albums and one EP under the label, as well as 10 singles, including the #1 smash hit “Olvidado”. The singer released an statement in his Facebook page announcing the news. Here is a translation of his statement:

“Times change and part of growing, as an artist and as a person, is accept that some cycles come to an end. My time with Aedon has reached an end… I have big plans for my career and many opportunities at my door. Even though we are taking different roads, the support for each other will always exist.”

Mann has not announced he will be joining a different label, but he is currently recording the second EP of his collection titled Terra and he has an upcoming documentary MANN:2013 to be released next month.

To read the whole article in Spanish click here.