Posted on December 8, 2011| By Bylinemannofficial 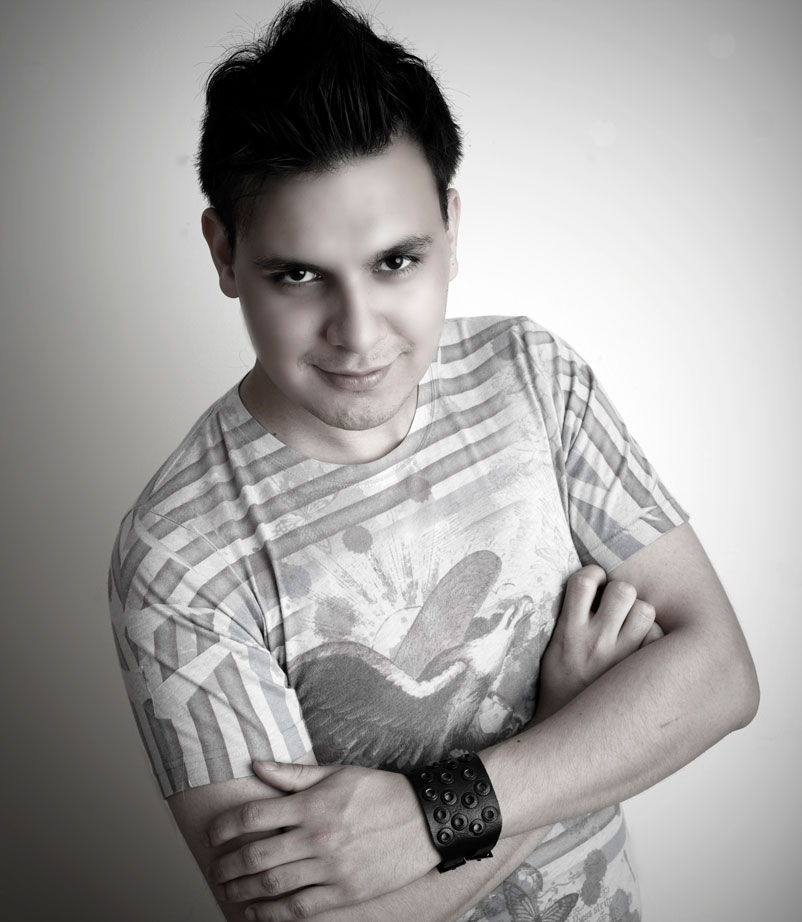 After a media tour supporting From The Start Mann announced today his single reached #9 in the Canadian Latin Charts of popular website Reverbnation, while he has been staying steady for over two months at #3 in the Vancouver Charts.

Earlier this week, the production team of an online radio show confirmed Mann as a mentor for their second season of The Cyber Academy, stating he will be hunting and helping emerging talent around the world.

As Mann said in several interviews in Mexico, the singer is returning to the recording studio to work in his fourth album, hoping to release it by the third quarter of 2012. Recently he announced he is indeed starting writing sessions for what he called “the best album yet.”

“I’ve been working for a while in different songs and I’m pleased with what I have so far. The album is definitively going into a darker direction. A lot has changed in my life as an artist and personally since Ecstasy . I feel inspired in a way I haven’t felt in a while and I am surrounded by people that are keeping me in this amazing state of mind.”

Mann will be recording an album in Vancouver for the first time at Echoman studios, owned by Canadian superstar Murray Yates.

“Yes, Murray is on board. I’m working out a schedule, ’cause he’s a busy man. My team from Mexico will be involved as well.”

Catch Mann on this online show  The Cyber Academy next January 2012.