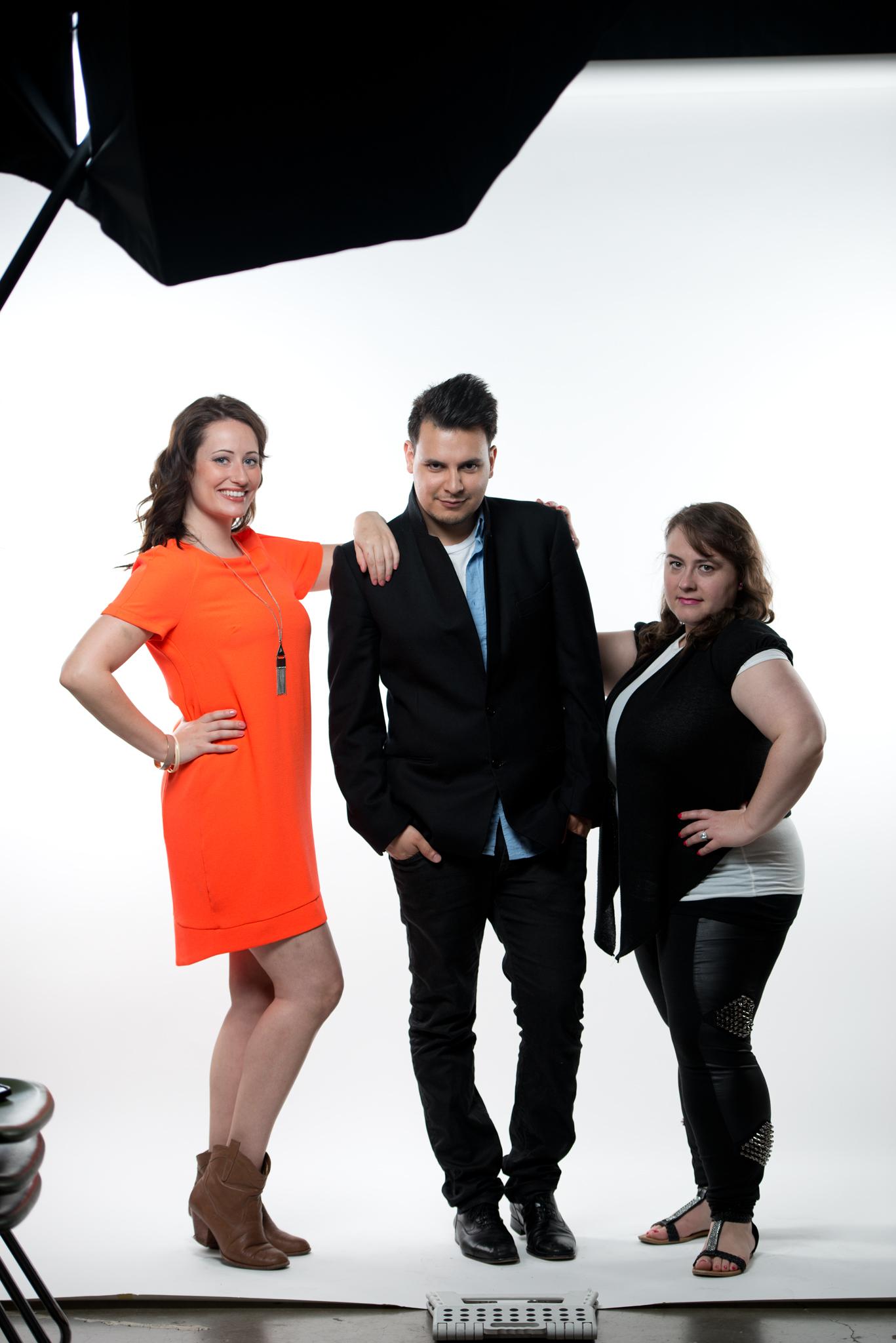 2016 will be a busy year for Mann. He will release his last EP of the Elemental collection and he also confirmed that he will be judging once again in The Cyber Academy II. Mann said the whole cast is back looking for the next winner of their own single. The judging panel will also have Canadian Idol winner Theo Tams and British actress and performer Javia Selina. Natalia Pardalis will reprise her role as mentor and Ryan Scramstad returns as host.

The show is set to debut in January 2016 and auditions will begin very soon. Last year winner’s was Canadian popstar Ildiko Jane Kelly.