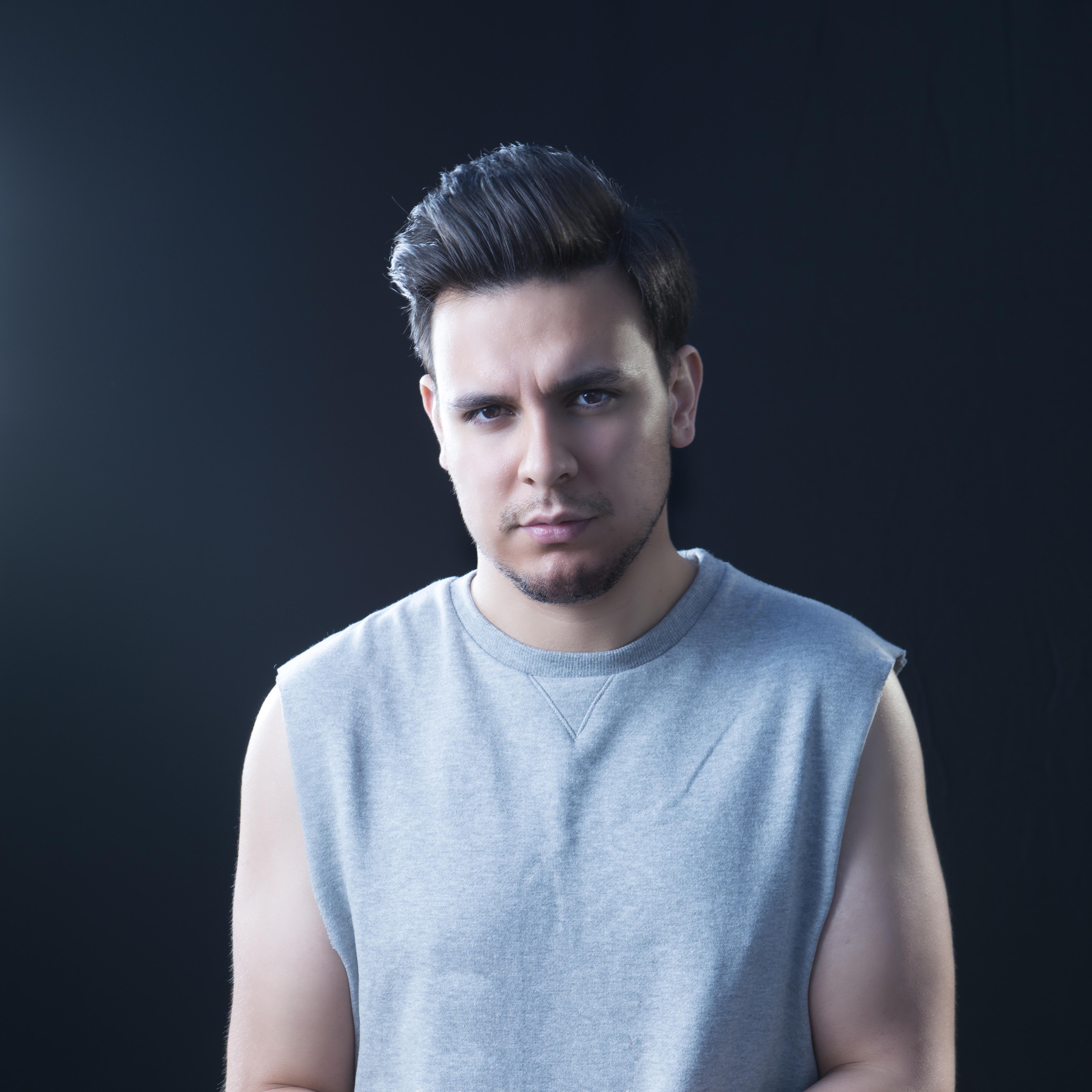 Mann: I was losing myself

Mann had his first interview in months at Sahagun Radio’s Zupralterno in which he presented his upcoming EP Aqua and talked about recent projects including reality television series The Audience and the recent season of The Cyber Academy.

Mann also explained he decided to take his time to work on the EP and live a fairly normal life since he didn’t get to have one since he started touring when he was 18 years old: “It was important for me to have some time off and have a schedule of some sort. Going to work, the gym, recording the EP on my terms, feeling like I wasn’t rushed to go on the road or get a record out. I was losing myself. I was at my ending rope on the last tour I did.”

He said there are no current plans for a second season of The Audience, but he is thankful the show let people see who he is: “I feel the show allowed people to see who I am in real life, when singing or acting isn’t involved. It was cool to hear some fans down in Mexico and the U.S. got to see it as well. The show is good and it deserves to be seen in more places.”

Mann also shared his experience working in The Cyber Academy as a producer and judge: “It was a lot of work. These shows take so much of you. That said, I am all about supporting new talent. The winner, Ildiko Jane Kelly, is an incredible artist and I am very proud of her. Sam Griffin, Thomas, Maya Rae, Mike, all of those kids are so talented. It makes me really happy to see how the show gave them a weekly space to share what they can do and how much they improved from the beginning. Now season 4 of the Spanish one is coming and I am going to be taking a new role on this one.”

Mann debuted three songs: “Fading Pictures”, “Until the end of Time” and a cover of Moenia’s “Manto Estelar”, showcasing a new direction in the EDM realm: “I am super proud of this EP. I feel it is very fresh. We wanted to capture sounds that resemble water, or being underwater. So Murray (Yates) and I would sit for a long time listening to hundreds of beats until finding the perfect one. EDM music has a fairly simple structure but getting the right overall sound is quite an art.”

Mann said he is planning to release Aqua in April and he is working on a new music video.